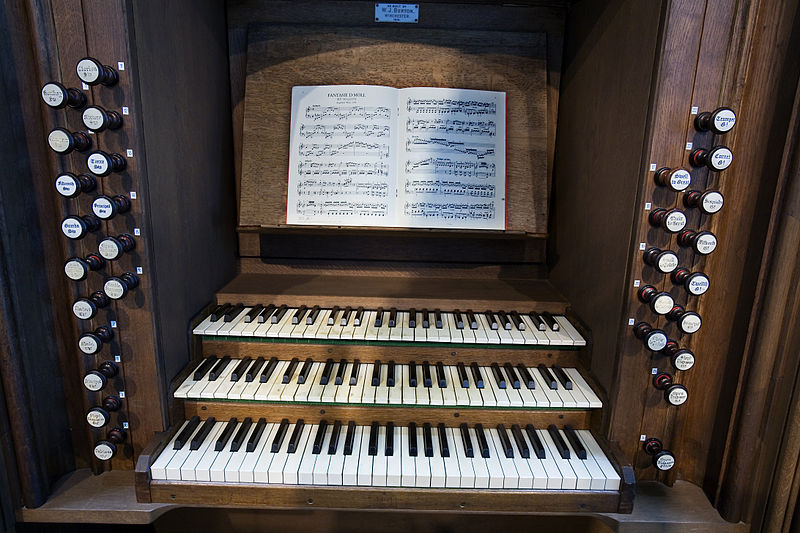 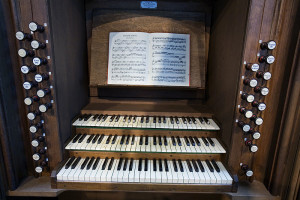 The term “console” (as a noun) is used in lots of different ways, but the most common seems to refer to some sort of control surface. Whether operating computers, playing video games or mixing audio sources (microphones, tape playback, etc.), the area that these applications refer to have a common beginning.

The first use of the term “console” when relating to some sort of “remote” control was the pipe organ.

The housing for all the keyboards, stops and pedals for a large organ is called a “console” and this appears to be where the term got its start.